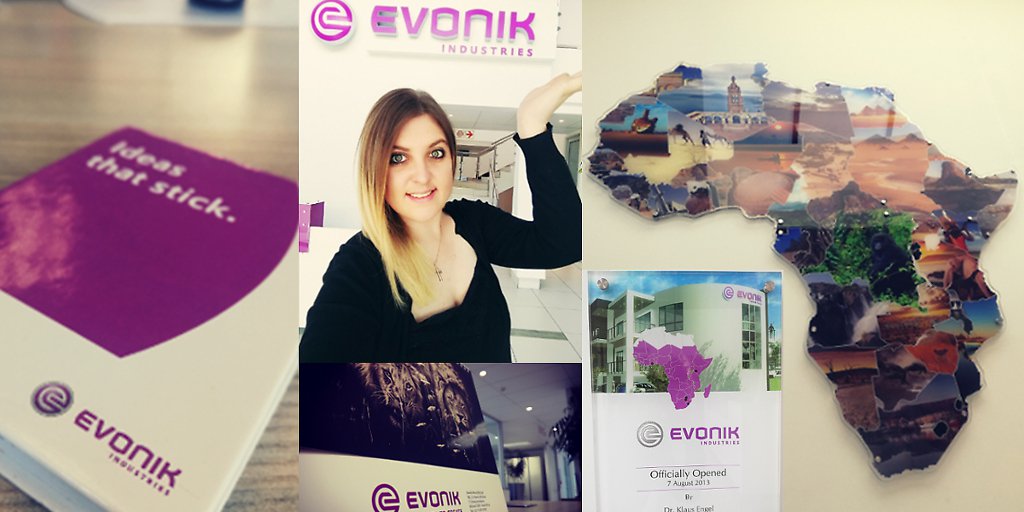 #1 - “You can stay angry at life for not giving you what you want, or you can feel blessed for being given all that you need.”

Yolande has known Evonik since her childhood. Now as a student, she is doing an internship at Evonik Africa. In our students@Evonik blog, she talks about how Evonik accompanied her since she was a little girl, how she came to accounting with a degree in law, and what her internship in finance looked like.

I came to appreciate this quote more than I ever thought I would, the very day I started working at Evonik Africa.

I guess, I need to go back in time for you to better understand my story. I was born in South Africa in a small town called Bronkhorstspruit. I was raised on a farm and sometimes I had to go to work with my mom during school holidays. At that time, my mom was the bookkeeper at Degussa in Midrand, nowadays known as Evonik Africa. We drove 200 kilometers a day to the place where I spent my ‘day at the office’ sitting underneath her desk, drawing something for her colleagues over and over again.

Many years later, in summer 2014, a much older me started to work in the finance department - who would have thought that I would follow in my mom's footsteps? Back then, I was just a temp doing basic office work. However, I became a headache to my colleagues very soon. Every task I was assigned to complete, every document and the numbers thereof raised countless questions. To me, the content of the documents I handled was very intriguing. My personality could simply not resist but to try and understand what every document meant on a larger scale.

I continued to work at Evonik during holidays, even when I was at University, and officially joined as a contract worker in July of 2018. I had the opportunity to work as an accountant in the finance department for the next seven months. This was my blessing in disguise.

Walking into the office that Monday morning, I felt a bit intimidated due to my little experience in finance. I was introduced to some new faces but I already knew most of them. I got a quick briefing on what I would do and, since it was the end of the month, I was thrown into the cold water – It was sink or swim. At that time, I thought it was impossible to get everything done (correctly, I might add) but I received so much help and support that the idea of impossibility soon became a forgotten concept. Today, I know that my first couple of months in this position shaped me into a strong-minded and determined individual, therefore I will always be grateful to the Evonik team.

Admittedly, this was never my true plan in life. I completed my studies towards a Baccalaureus of Commercii degree in law and, somewhere in between, I kind of got lost in the numbers. You’ve probably heard the saying “Everything happens for a reason”. Well, I guess that’s true because I met people who taught me great values and life lessons. I met amazing individuals, some even saw me growing up before their eyes. The best part of my whole journey was that I met people who gave the words of Marcus Lemonis a whole new meaning:  ”People are the core of every business. Businesses are based on relationships, and relationships are based on people. I would go to an average restaurant run by amazing people over an outstanding restaurant run by awful people.”

My time at Evonik has taught me that I not only gained life and personal experience, moreover, I overcame challenges, built character and learned about relationships, hard work and diversity. I found a place where I felt a sense of belonging. The best feeling in all of this must be that I became part of a family. I am looking forward to telling you more about these wonderful people who have accompanied me on my journey in the next part of my blog.

“The bond that links your true family is not one of blood, but of respect and joy in each other's life.”  - Richard Bach 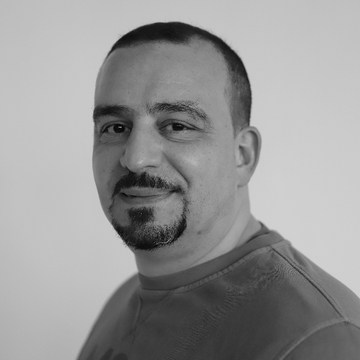 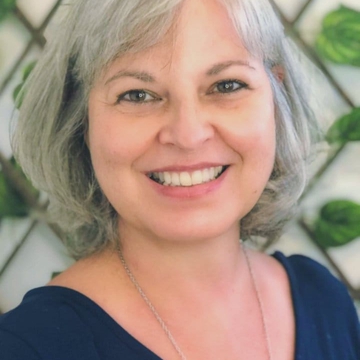